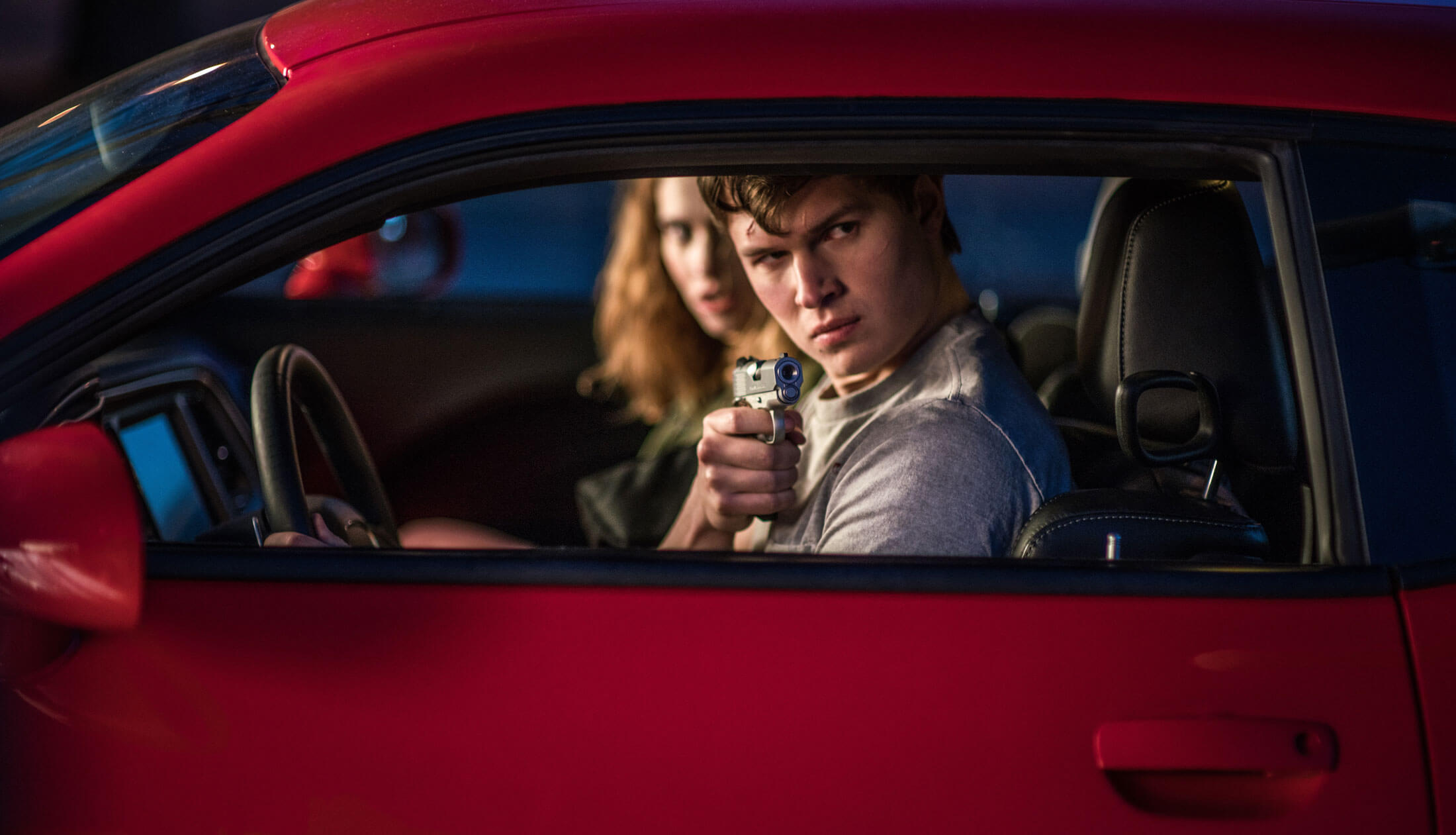 I started working on this Edgar Wright project some ten years before its eventual release. The original first page of the script simply stated that “Everything in this film is driven by music” and working out how to make that work was one of the most fun challenges I’ve had. The work extended from initially helping to work out how the onscreen action could best link up with the rhythms of Edgar’s amazing song selections to my final work recording the score in late 2016. It’s a “connective tissue” kind of score… there is a theme for the character of Doc that returns at various points, but much of the work was supportive, making the musical tapestry as seamless as possible and hopefully making it feel as though the whole film is building in momentum as Baby’s story develops. I worked closely with the brilliant sound and editorial teams that are part of Edgar’s film making family, and it was very satisfying to feel the whole movie come together after such a long time in development, starting with that initial embryonic and brilliant idea.