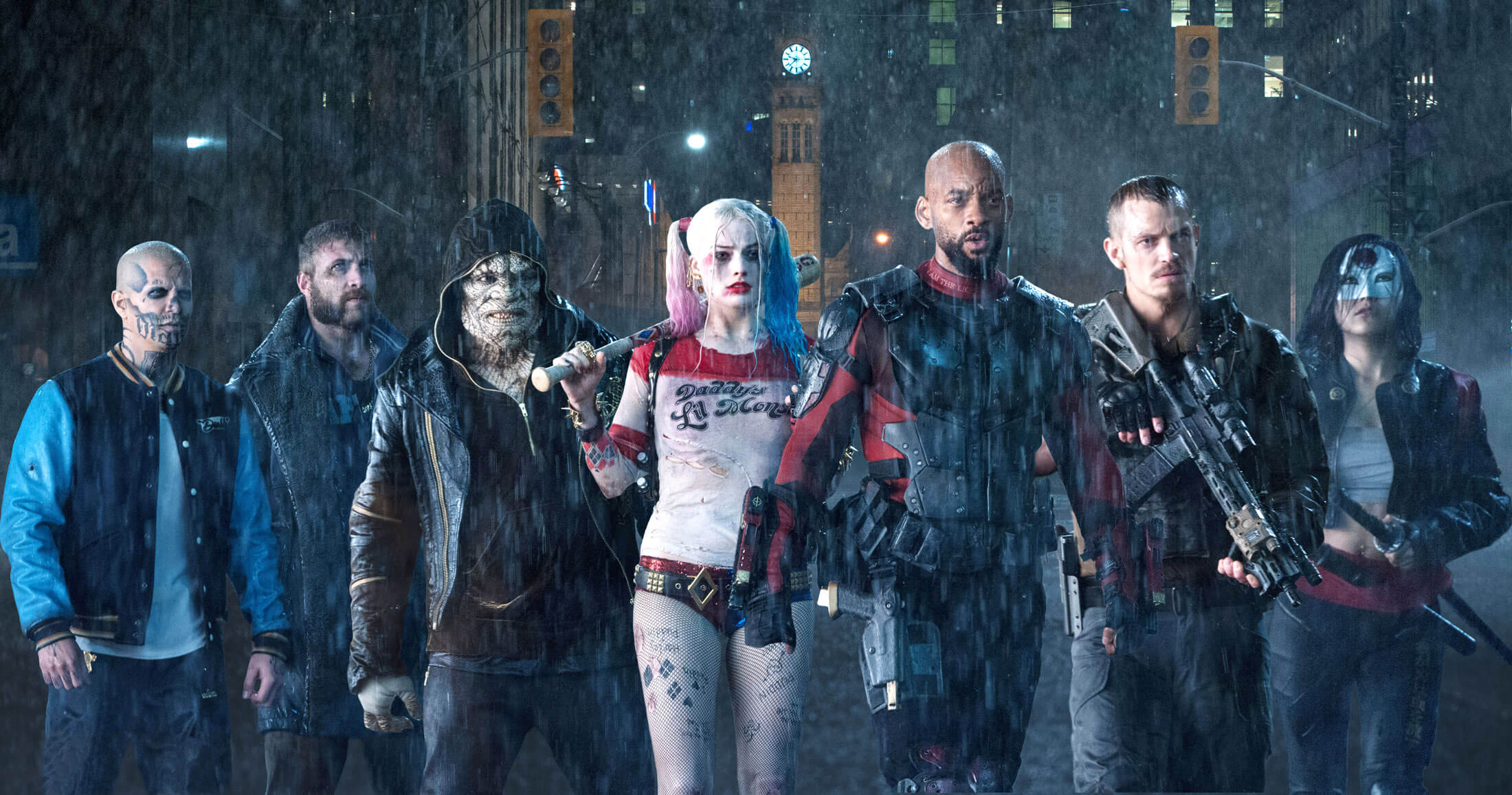 A genuinely insane Hollywood experience! Much has been written about the making of this movie, some of which is true and some (most) not. Suffice to say, I was very happy to work alongside David Ayer once more, and wrote and recorded a lot of music that I was proud of. Sadly much of it didn’t ultimately appear in the film which became rather song-heavy in the final stages of its production. So… a slightly painful experience, but within that a lot of happy things happened, not least getting to record a score in LA for the first time with some amazing musicians. Definitely a genre I’d like to return to one day… I have a great sense of unfinished business!