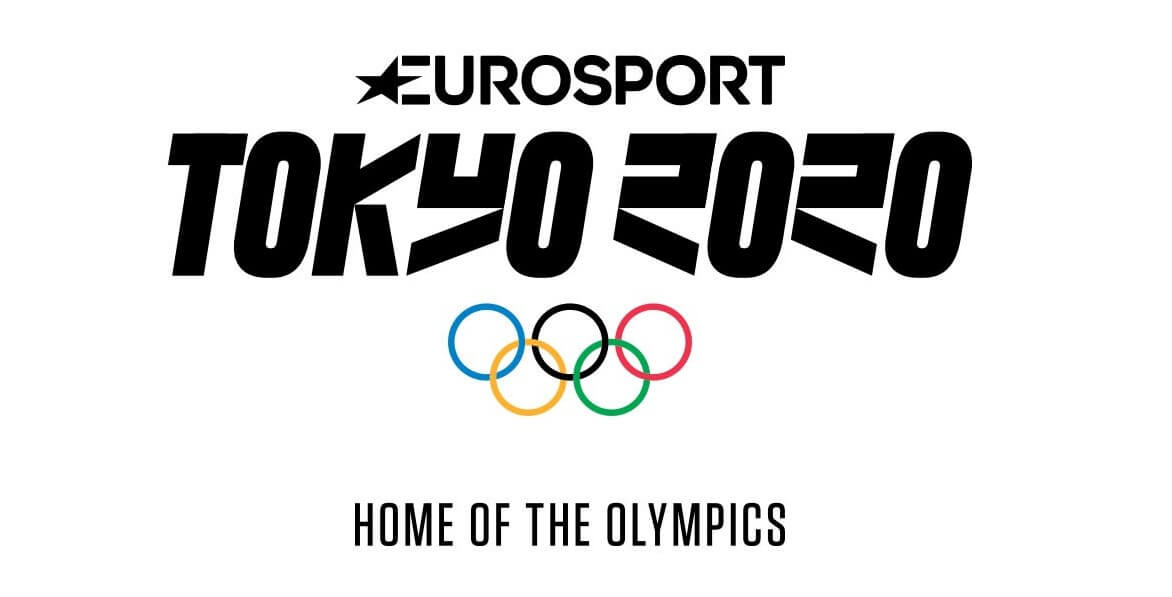 Recorded in 2019, Eurosport invited me to write the theme for their extensive coverage of the Olympics, originally scheduled for 2020 before it was delayed, as with so many other things, by the global pandemic.  The games finally happened in Summer 2021 in Tokyo.

The brief for the piece was to create a celebratory theme for the games that could be used in a huge variety of ways throughout the coverage, from titles, through to montages and all things in-between.  After a period of researching some of the classic themes of earlier eras, the piece I came up with sought to combine the triumphant celebration of the sporting achievements to come whilst also reflecting the work and sacrifices it takes to perform at that level.  The piece was recorded at Abbey Road with the LSO, who were superb, combined with layers of taiko-led percussion, and extra-musical effects derived from source recordings of various sports.

The version heard on my page here is the original version mixed by myself and Andrew Dudman at Abbey Road Studios in October 2019.  It was to become the source of various remixes and occasionally ill-advised reinventions by a team of French producers in the time between me completing the project and it going to air, which was somewhat frustrating.  However I remain proud to have been part of the coverage of an amazing sporting occasion, and a real global highlight after so many difficult months.