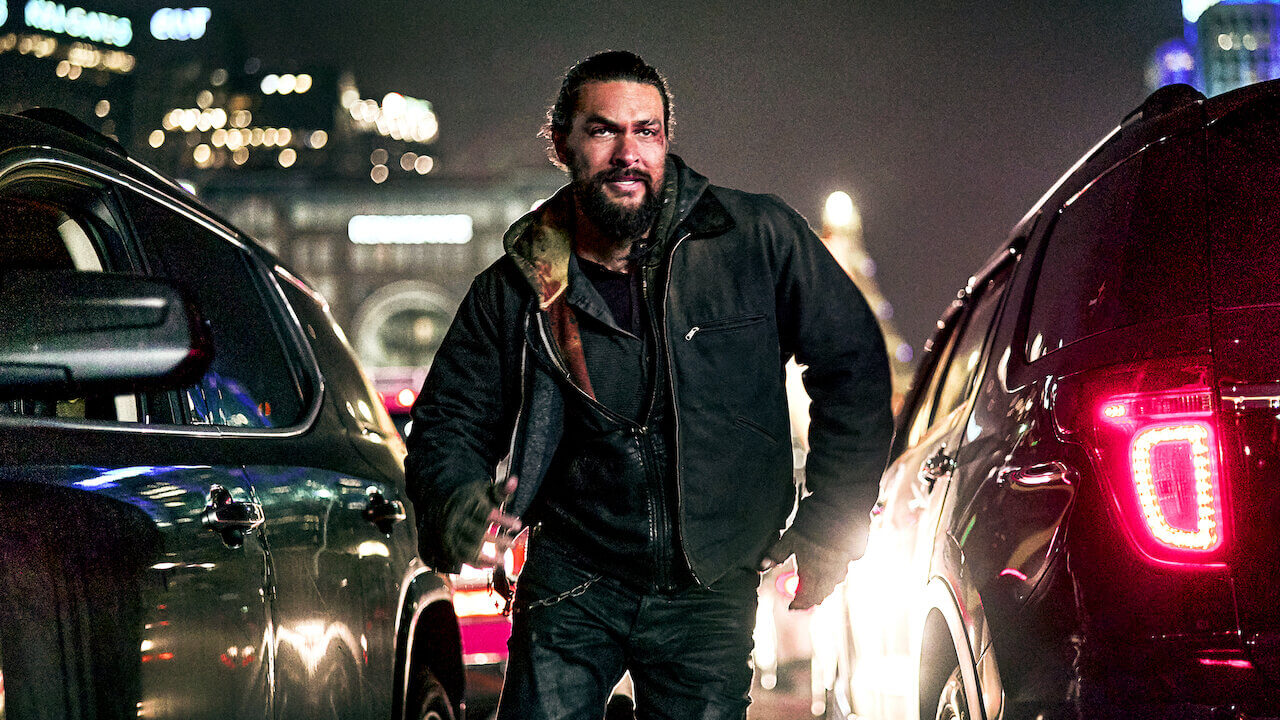 This project, a Netflix Original starring Jason Momoa and Isabela Merced, tells the story of a devastated husband who vows to bring justice to the people responsible for his wife’s death while protecting his daughter.  I was fortunate enough to visit the director Brian Andrew Mendoza and producer Jeff Fierson on-set in Pittsburgh, PA, shortly before international’s travel because impossible in early 2020.

By the time I was scoring the film, we were stuck on different sides of the Atlantic but the process turned out to be a very collaborative one all the same, as I worked to find a musical language that captured the soulful feel of Brian’s film.  A shared love of distortion led to some extreme experiments, with entire orchestras being played through various distortions that would be “performed” along with the players themselves, the effects and the live musicians combining to give the score quite a distinctive sound I was pleased with.  The music often sounds on the edge of collapse, reflecting the characters onscreen   The emotional peak of the score, and the film, is the cue I chose to start the soundtrack release, whilst the closing track allowed me to combine this sound with regular collaborator Lisa Hannigan’s beautiful vocals.

The score was recorded with a socially distanced orchestra in February 2021 at Air Studios, and mixed at British Grove Studios, Chiswick.