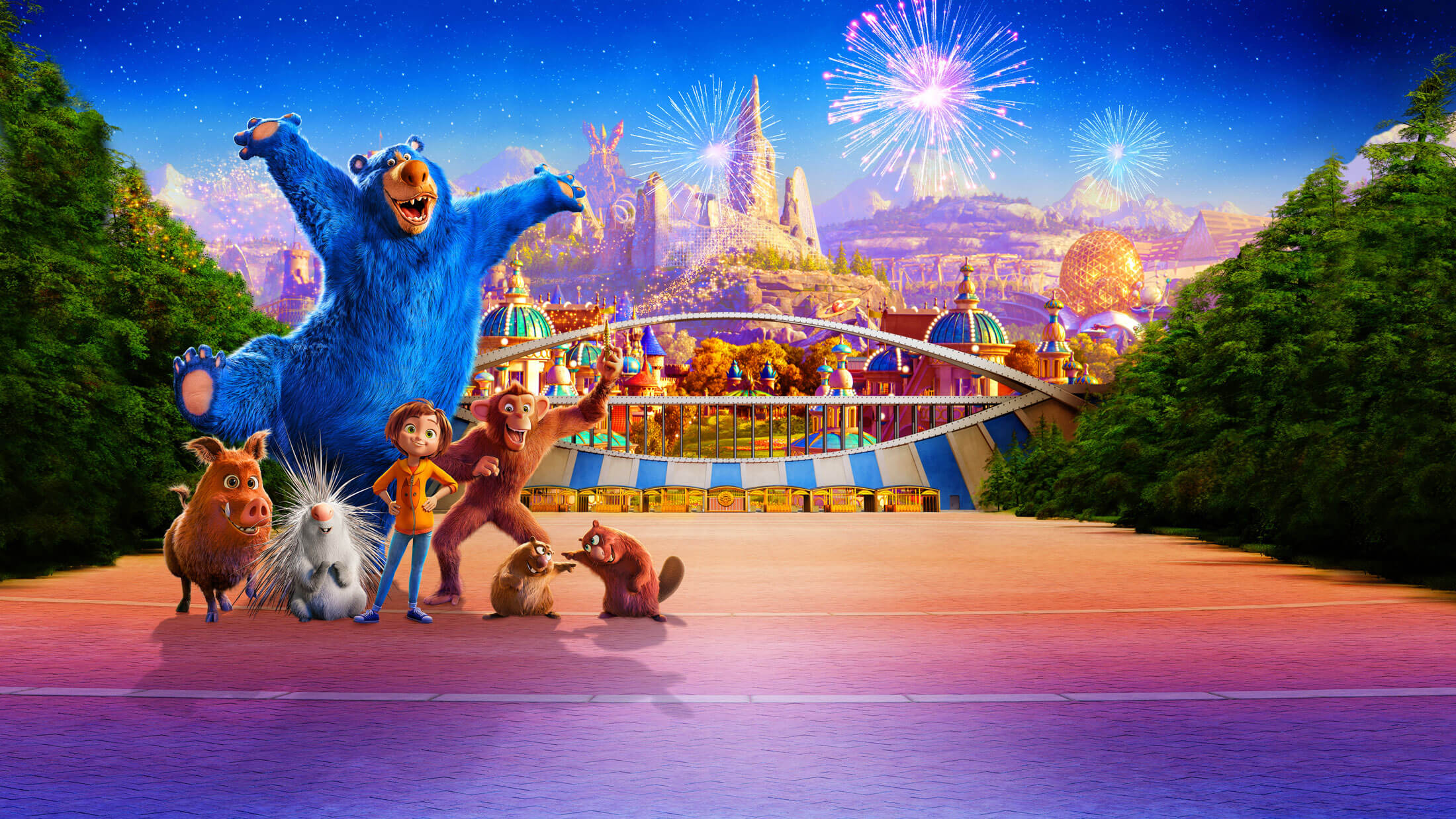 I’ve always been a huge fan of animated films, sharing this love with my kids as they’ve grown up, and am always desperate to find an opportunity to work on one. The process of constantly evolving a project very much suits my ideal way of working, and I’d enjoyed a small taste of the storytelling possibilities when working on the BBC’s “Poppies” project, but Wonder Park was my first full score for an animated film. I loved writing it, and recording the score with a huge orchestra of Hollywood players proved to be a real career highlight. The movie is based in an amusement park imagined by a brilliant young girl named June, a park powered by mechanical “clockwork swings” that I sought to recreate through various musical devices, the score’s “engine” deriving from this concept. The film was often visually stunning, but ran into problems during production. When I started on the film it was called Amusement Park, and had a director. By the time I’d finished, there was no director, we had been through several changes of executive regime at the studio, and the story of the film was considerably different. All that being said though, I’m enormously proud of the music, this giving me the opportunity to write a hugely melodic score full of twists and turns. I look forward to returning to the world of animation very soon.