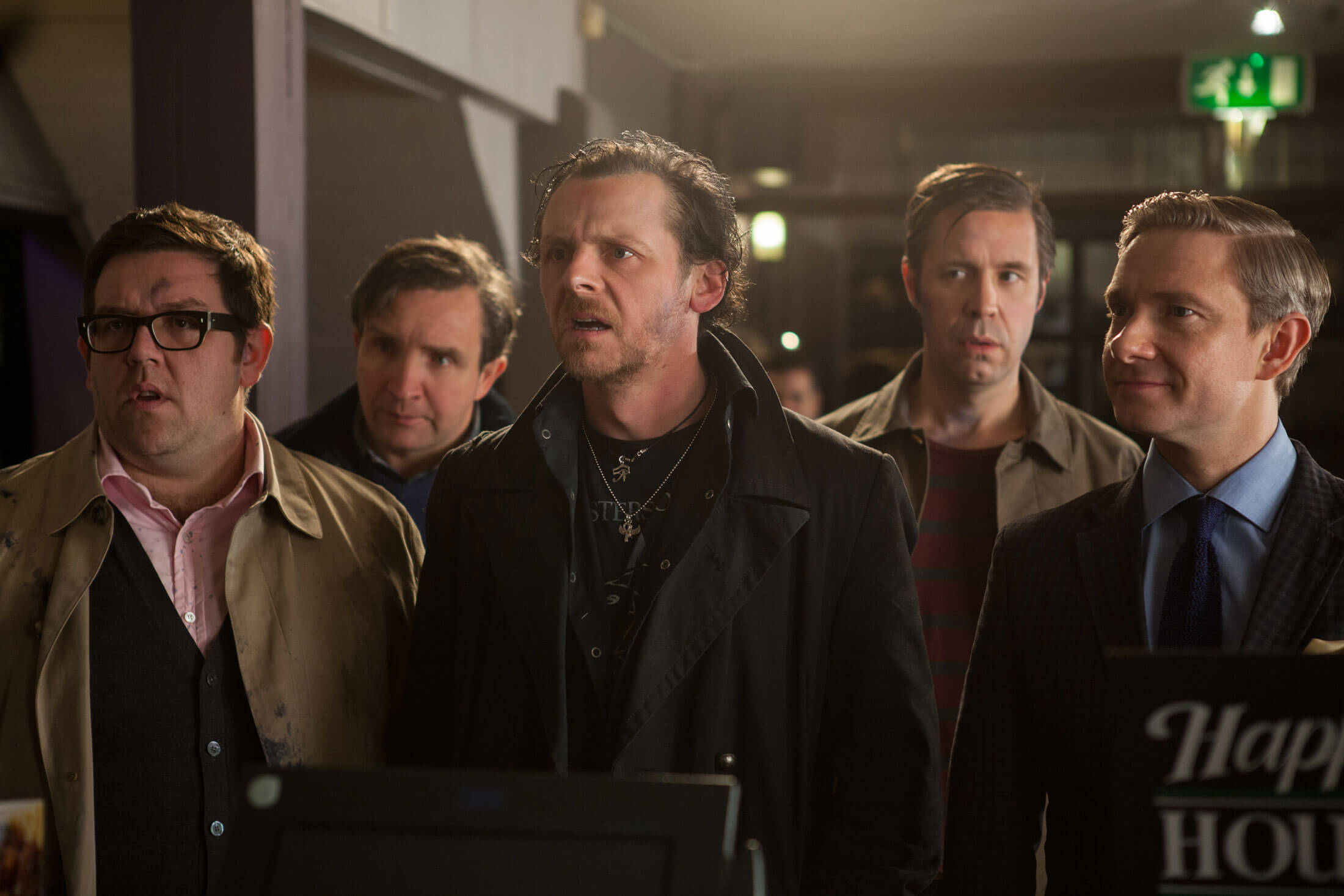 I’d first met Edgar Wright in 2007 when he was looking for musical help when starting the script for Baby Driver, which we would proceed to tinker with over the next 10 years. From that I’d ended up contributing additional music to Scott Pilgrim vs The World, (still one of my favourite things I ever worked on), and then with this final instalment of the Cornetto Trilogy, I got to write my first solo score for him. Early conversations brought up a shared love of the BBC Radiophonics Workshop, and the score that emerged combined that world of homemade electronics with a small orchestra. Letting the score emerge from the concepts of the film itself was becoming an obsession of mine, and something I’ve been developing ever since, and I made loads of textures from the idea of the networks that were connecting the alien invaders. When we recorded the orchestra everyone stopped when they heard mobile phone interference in their headphones, assuming something had gone horribly wrong, and not realising that this had evolved to become a central sound of the score.