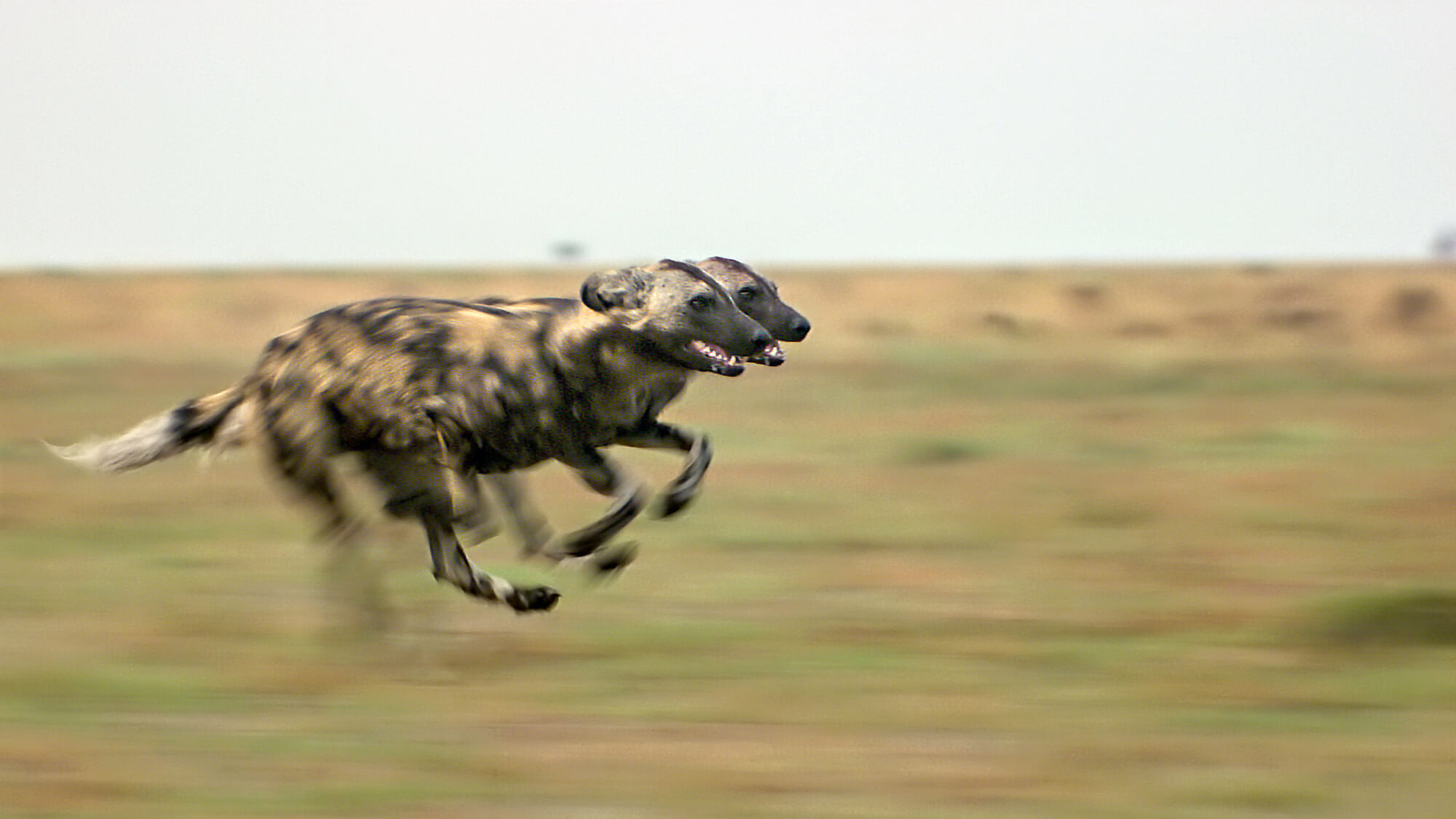 When the offer to score this 6 part Natural History show came up, it seemed like the timing was all wrong. I was just coming off the back of an Oscar win, and for the first time in my life was getting offers for movie work. Probably not the time to take on an enormous BBC project requiring nearly five hours of music and requiring me to disappear into my studio for months. But I went to the meeting anyway, and am enormously grateful that I did. The footage they showed me was so stunning that there was no question that I would love to participate in the show, and this turned out to be the first project in an ongoing relationship with Silverback Films that has resulted in some of my happiest musical experiences. The producers at Silverback are incredible storytellers who value enormously what music offers to their films. The projects require a lot of music in a relatively small amount of time, but there’s something brilliantly instinctive about writing to these stories, and it allows a more melodic side of my work to emerge than is sometimes the case in writing for movies. I was very thrilled when the scores for The Hunt got awarded a Bafta for best original tv score in 2015.