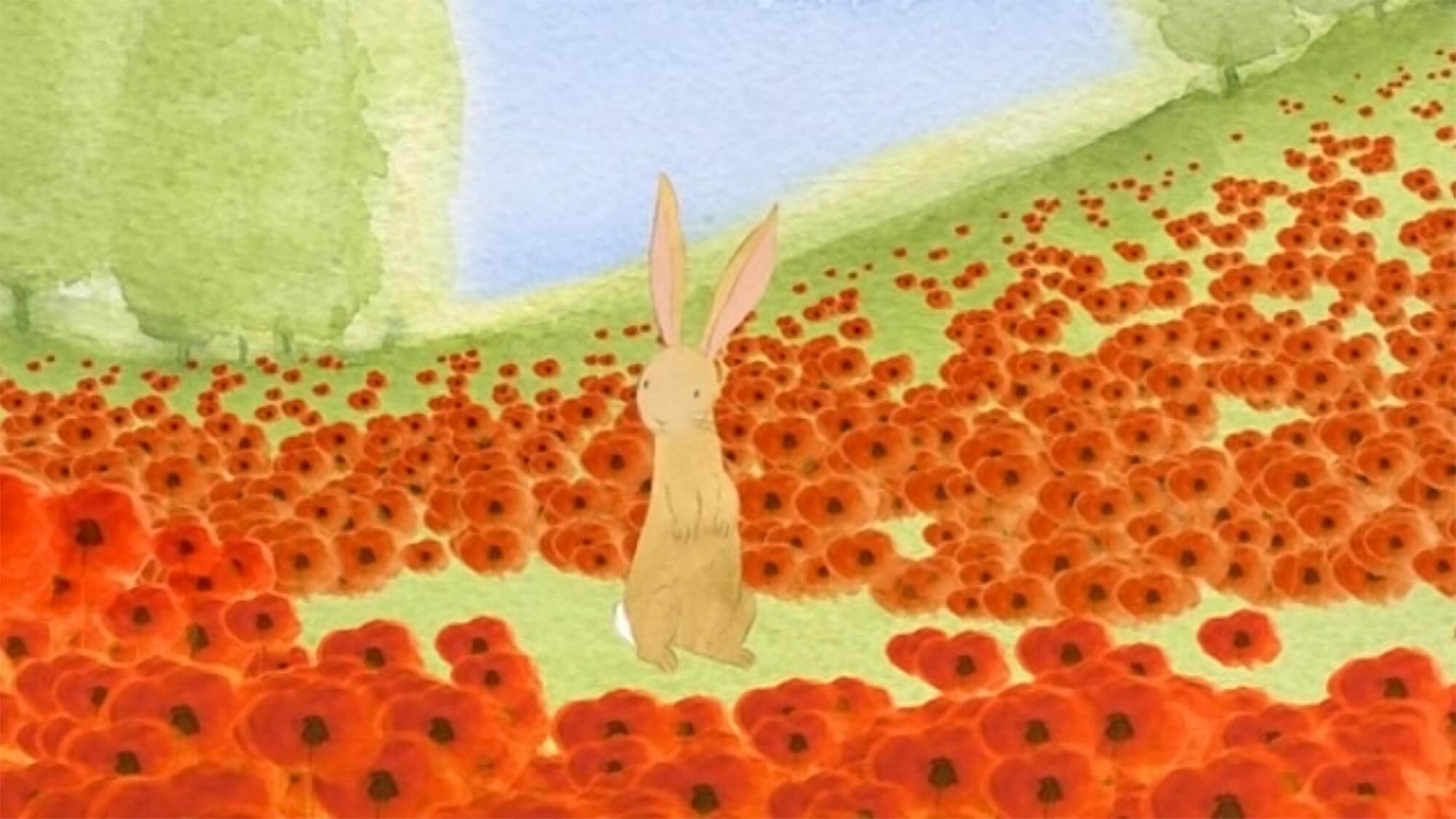 A unique animation for the BBC. Every year in the UK, on the 11th November, a two minute silence commemorates the fallen of WW1. In 2014 the BBC decided to produce an animation for very young children to explain the war, whilst also giving them something to watch during that two minute silence. What resulted was something rather beautiful that, every year it’s shown, makes me very proud. I wrote the music first, recording it with the BBC Symphony Orchestra, and then a brilliant team of animators created the story of Poppy the rabbit with hand drawn animation. My own children were part of the design process, taking around early pictures of the rabbit to see which version was preferred by their school friends. A little miniature piece that seems to have developed a life of its own over the last few years.