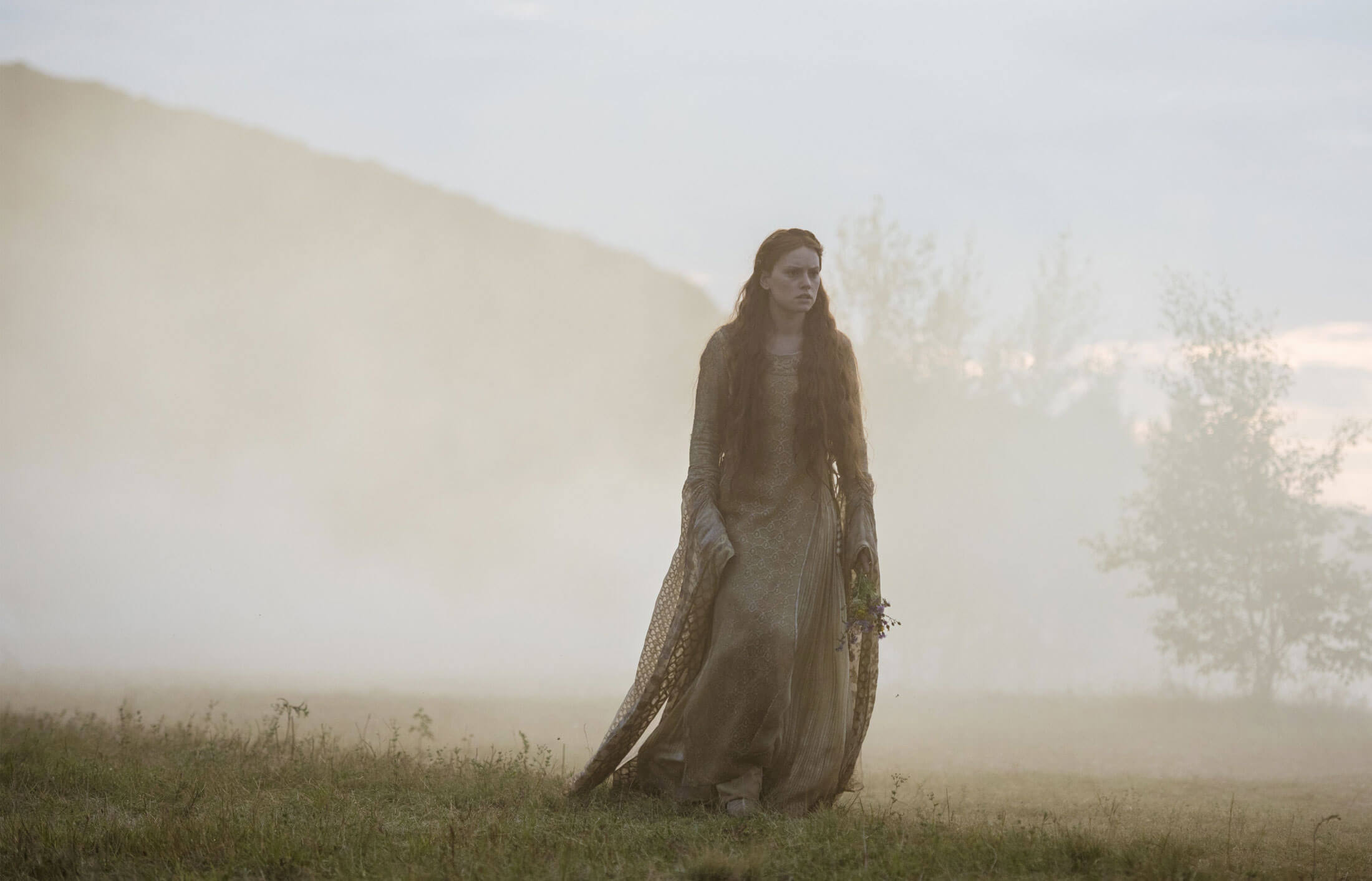 A retelling of the Hamlet story through the eyes of Ophelia, played by Daisy Ridley, this score, directed by Claire McCarthy, was recorded at British Grove Studios in London towards the end of 2018. Once more I worked with my favourite voice in the world, and Lisa Hannigan contributed a huge amount to the project, which was threaded throughout with a musical setting of lines from the original text. The recording of the climax of the film, represented on album by the track To Lose Himself in Vengeance, was one of my favourite moments of any project, from Lisa’s incredible performance to the moment when a “medieval band” fixed for me by the great English folk singer and guitarist John Smith, and comprising folk players from Mark Knopflers band, spontaneously started jamming to the climactic chords. A small orchestra, period percussion from Paul Clarvis, guitars by me and a recorder ensemble completed the sound of the score. This premiered at Sundance in 2018, and was released in 2019.