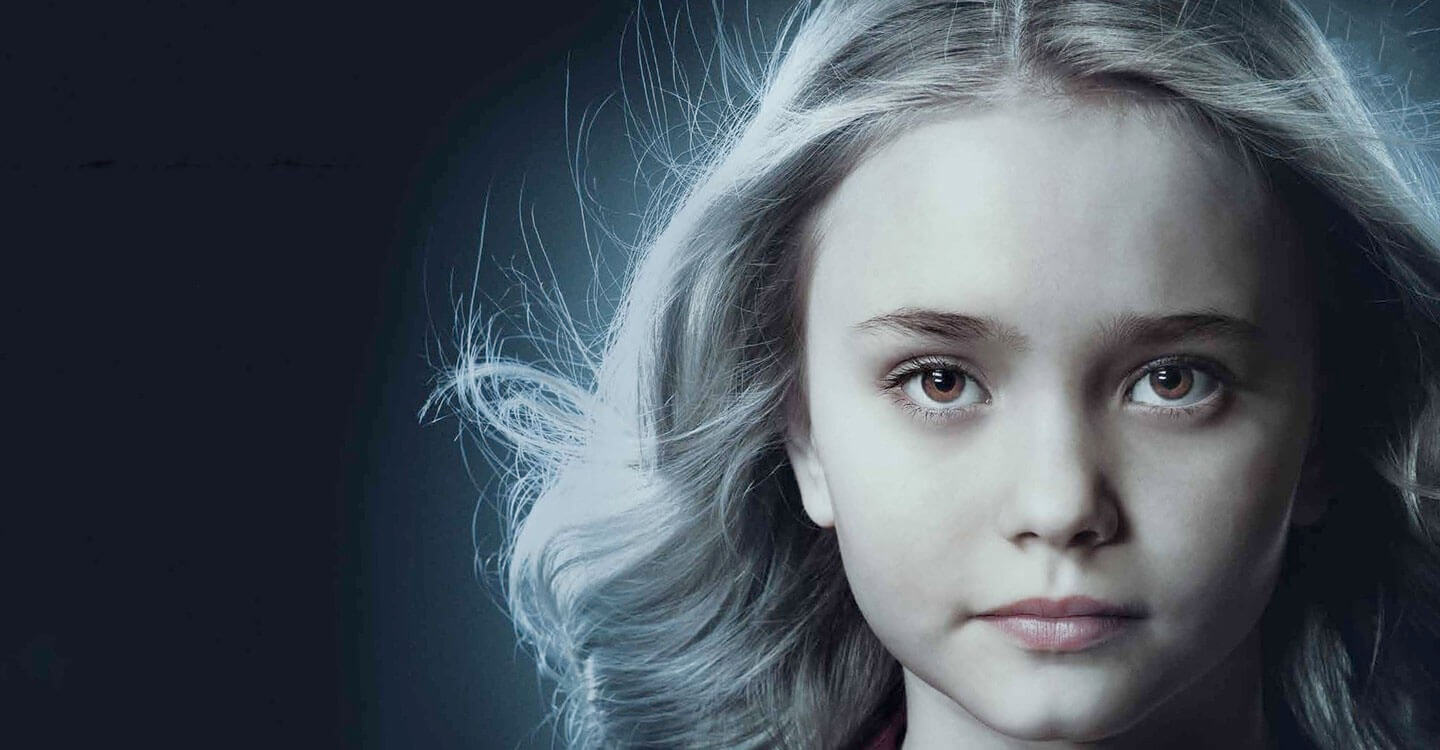 Produced by JJ Abrams and Alfonso Cuaron, with the first episode written and directed by Cuaron himself, this was a 13 part supernatural thriller series starring Johnny Sequoyah, Jamie Chung and Kyle MacLachlan that I scored for Bad Robot productions. It wasn’t a particularly well received show, lasting only the one season, and no official soundtrack release came out at the time, but I enjoyed producing the percussive, textural score and have put some extracts up here for posterity. I recall I’d just accidentally bought an enormous spring reverb on ebay that became a huge part of the character of the score, not least because the machine was so noisy that it leaked into every element of the arrangements. This was a very much appreciated opportunity to reteam with Alfonso, and working on the pilot together was a lot of fun.