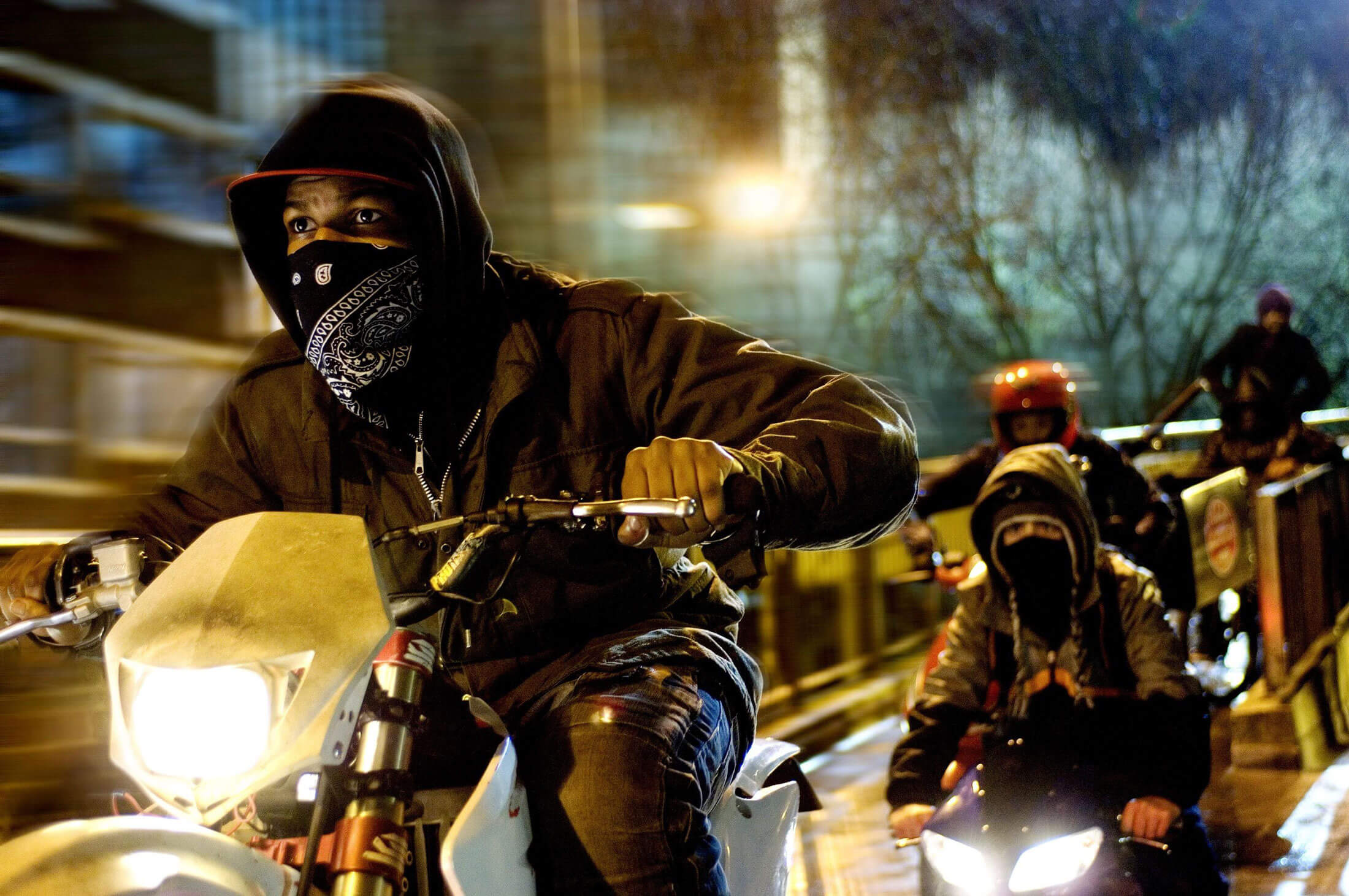 My first proper film score written for Joe Cornish’s 2011 debut. I was brought on quite late in the process, coming up with a score that sought to combine an old school orchestral sweep with more contemporary beats and electronics suited to the film’s South London location, the latter of which were produced alongside UK artists Basement Jaxx. All the orchestral bits were recorded in a single hectic day at Abbey Road in December 2010, and the film was premiered at Sundance early the following year. It was all a very exciting experience. And, as it turns out, very addictive.